A Bad Moment, Not a Bad Life 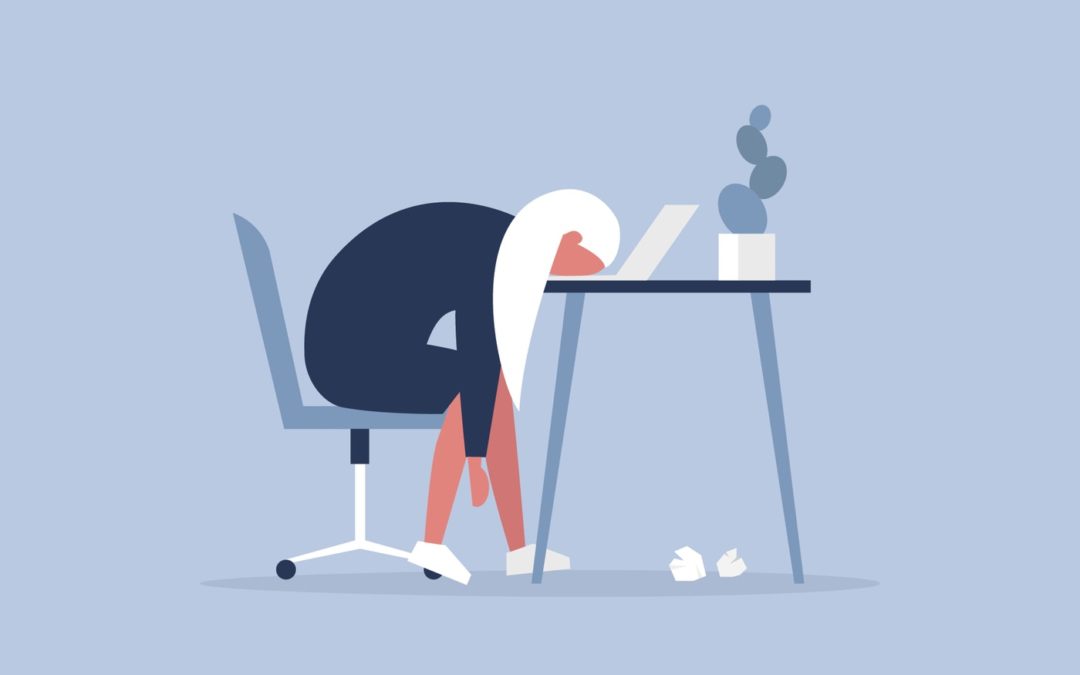 Everyone has those days that utterly defeat you. From start to finish, it feels like an uphill battle filled with frustrating fires that viciously spread until your entire being is completely drained. Sometimes it starts off with the small stuff such as your alarm not going off or spilling coffee on your brand new white shirt. And from that point on, negative thinking can kick off the downward spiral of self-destruction.

One of the most defeating days I have ever experienced at Simple Life took place in my first couple months of working there. I took a group of five members on an outing to exercise. The problem was that four out of the five members on this outing needed one on one attention due to special circumstances or negative behaviors.

Henry was an elderly member. He had very poor vision and required staff to guide him while participating out in the community. Debra struggled with paranoia and was convinced that I was holding her hostage through Simple Life’s programming. Matt pretended like he didn’t understand or speak English and would often stare at you with a blank look on his face or ignore you altogether. Chris was prohibited from going into woman’s lingerie stores because he struggled to act appropriately.

So there I was trying to balance four behaviors out in the community. Debra was verbally attacking me in front of a crowd of people yelling about how she is going to call her sister and tell her about Simple Life and how we mistreat her. Henry is having dizzy spells and is running into glass doors and losing his balance which then requires me to loop my arm through his to help him maintain his stability. In the meantime, Chris has darted for Victoria’s Secret but I am unable to chase after him because of my obligation to prioritize Henry’s safety. And last but certainly not least, Matt is stopping in front of people, passing gas, and then laughing uncontrollably.

After guiding Henry to a bench, I asked him to stay put and ran after Matt. I prompted him to stop his socially inappropriate behavior and reminded him that he represents Simple Life when he is out in the community. After a couple minutes of him blankly staring at me, he laughed and complied with my request. Next I corralled Chris and reminded him that he is not allowed in this store. He whined but complied and followed me back to join the rest of the group. After gathering all of the members, we loaded up and headed back to the office. I called my boss and explained the debacle as to why we would be heading back from the session early.

My boss was outside waiting as we pulled into the parking lot. As I was turning to park the 12 passenger van, I clipped the front of our parked 15 passenger van right in front of my boss. I walked toward the office and the tears started streaming uncontrollably down my face. I felt a plethora of feelings such as embarrassed, flustered, and stressed. After having a good cry, my boss reassured me that everything will be alright and these days happen. It helped hearing those words from her, but I still felt completely defeated.

The true irony behind my “worst day” is that it was really only a bad hour and a half. But in that time, I let my negative thoughts run undisciplined which then affected my actions and destroyed my attitude.  It didn’t take long for me to look back on that day and laugh about how funny it all truly was. It wasn’t an ideal circumstance, but I was doing my very best and that’s all anyone can ever ask of you. I dealt with the stress and handled the chaos the best way I knew how, and I have nothing to be ashamed of because sometimes those days just happen.

So here is my challenge for you. The next time your day starts to spiral into a world of negative thinking, just stop. Stop what you’re doing and take a breather. Do something that will help you reset your mind and break the cycle of self-destruction. Take control of your thoughts and readjust your attitude. And don’t forget – it’s only a bad moment, not a bad life.